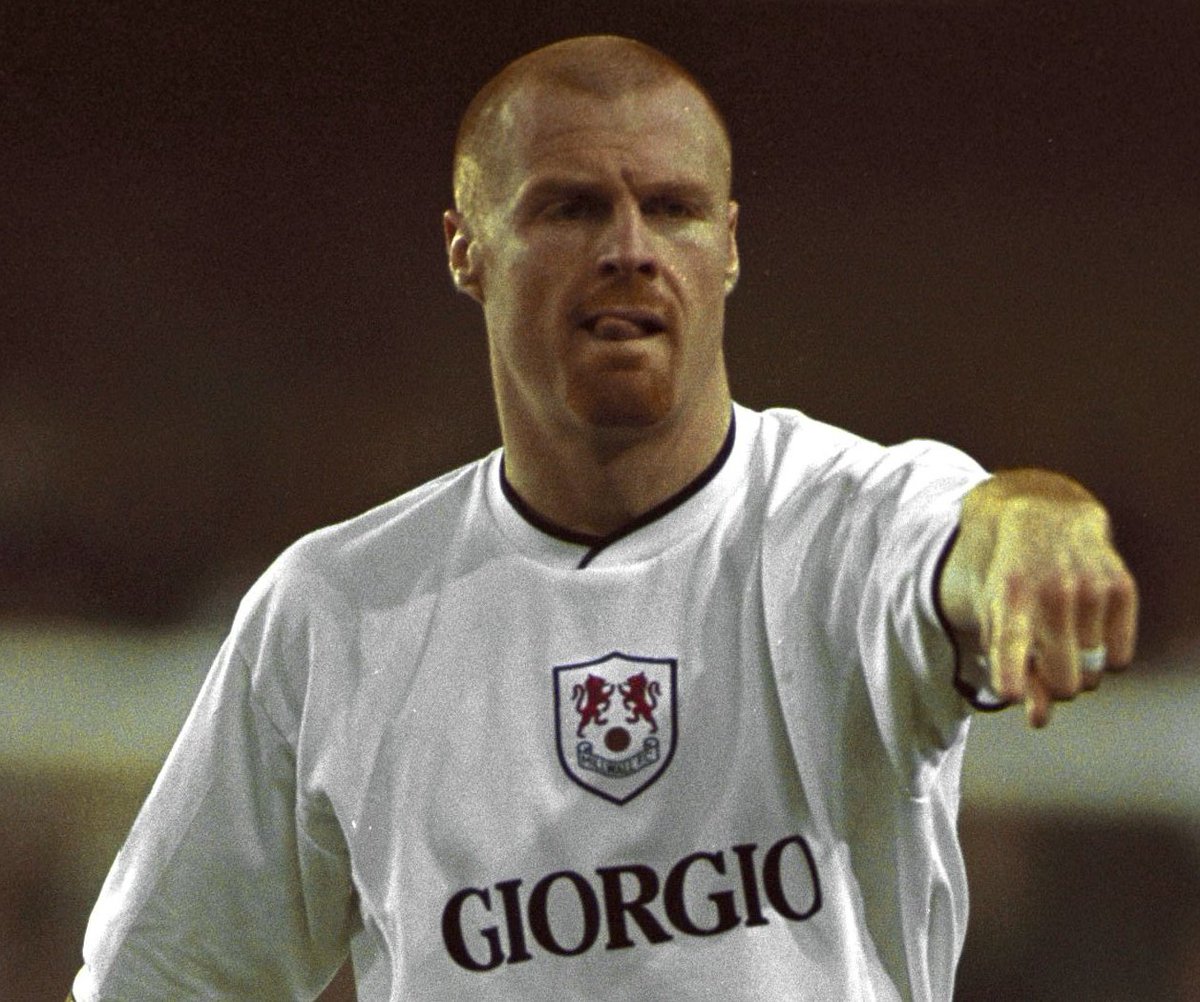 The free flowing fast game saw six goals netted in all. Despite 12 players joining in the summer, the club was not able to get the results they hoped in the first two games.  Jean Michael Seri got the chance to prove why he was one of the hottest properties in the transfer market this summer with a screamer. Aleksandar Mitrovic grabbed a brace to make it 15 goals since he joined in February.

The coach praised the team for their joint effort to deliver the much needed result, which would serve as a source of morale boost. Jokanovic said Mitrovic has showed he was more than a Championship level player with his performance against Burnley. The Serbian did very well on loan before Fulham made the deal with Newcastle a permanent one.

For Sean Dyche, it was more problems. After losing in the Europa League to Greek side Olympiakos recently, the loss to Fulham would add salt to injury. They were fantastic last season, exceeding their potential but they have started rather poorly this term.  They played a draw with Southampton, lost to Watford – who seem to have taken their place as the high performing ‘small team’ this term – before the loss at Craven Cottage.

Fulham played their passing based brand of football. They were caught vulnerable when Maxime Le Marchand lost possession halfway allowing Aaron Lennon to take over and set up Jeff Hendrick for a goal.

Tom Cairney sent a good cross that Mitrovic converted. The centre forward converted another with the crossfrom a Luciano Vietto – who featured ahead of the teenage sensation Ryan Sessegnon whom England manager Gareth Southgate likely came to see play. Andre Schurrle who was very good upfront showed he still had it in him when he tucked his rebound effort well into the corner of the net.