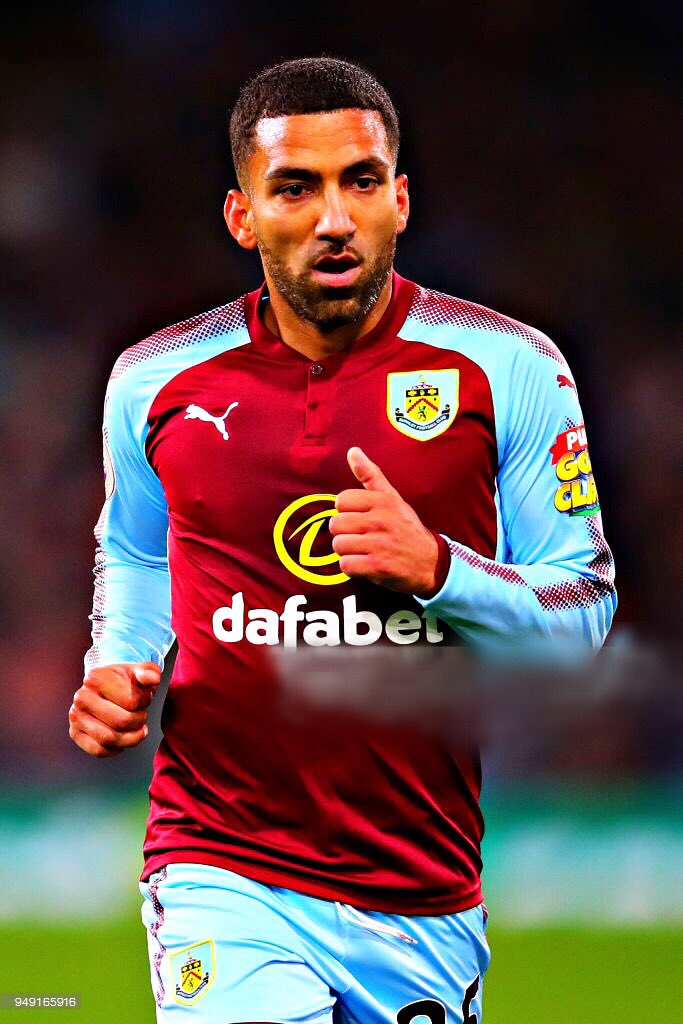 Speaking to the club’s official website, the England international admitted that he wanted to play more regularly, and this urged him to switch clubs midway through the season, he said: “I want to play, like everyone else, each week, and obviously it had to come to the time where you start to look it at and think ‘I’ve missed a lot of football in the last year-and-a-half maybe it’s time to move on’. And I made the right decision. I enjoyed my time at Everton. They are a great group of lads and have some good quality players. People will be probably look at them on paper and think they should be higher or have done better.”
END_OF_DOCUMENT_TOKEN_TO_BE_REPLACED