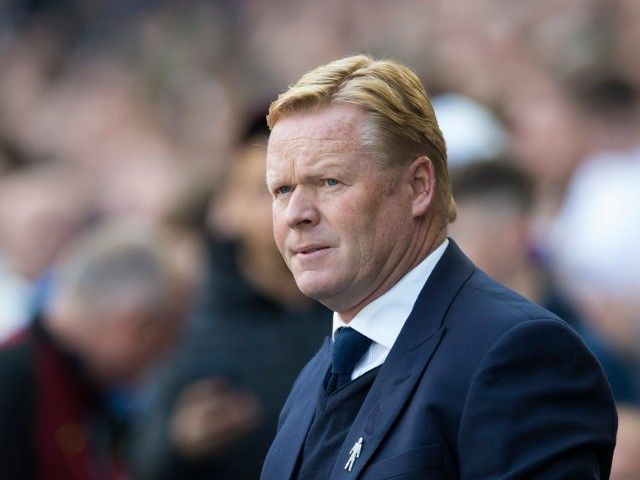 Meanwhile, the Dutch coach also placed emphasis on playing an offensive style of football against Atalanta, who finished fourth in the Serie A standings last term, he added: “We will try to dominate the game – our intention is to play offensive football, to create opportunities, to score and we need to counter the strengths of Atalanta.”

Everton are making a comeback in the competition after a period of two years, and despite their lack of continental experience, Koeman is optimistic that his side can progress to the knockout phase of the competition. The club have not quite managed to replace Romelu Lukaku in their ranks, but Koeman will be hoping that record signing Gylfi Sigurdsson will create more goalscoring opportunities for the Merseyside outfit.

Koeman is likely to rotate his squad for the Atalanta game, although the likes of Ross Barkley, Seamus Coleman and Yannick Bolasie remain injured while Aaron Lennon has been left out the travelling squad. Everton face a tough trip to Old Trafford to face Manchester United following the midweek clash.