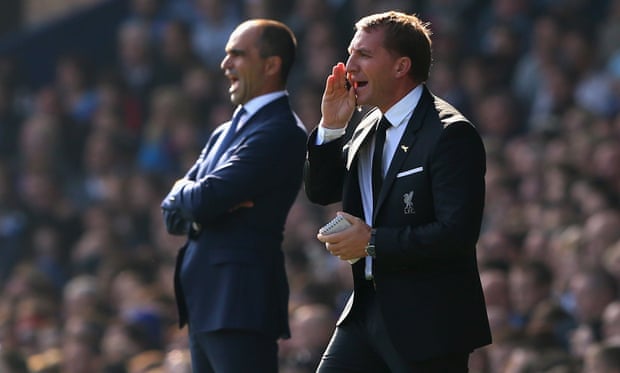 “We all know the quality he brings – the pace, the one on one ability, the work-rate, the understanding. That experience he has is invaluable. There are other players in that position, but I think he is showing he can be of incredible value to any squad and clearly for his national team he could be a real help.”

Aaron Lennon did not appear in any of England’s matches at Euro 2016 as the former manager Sam Alladyce preferred others. England lost to Iceland in a painful 2-1 loss to a ‘smaller’ team in quarter finals after escaping the group stage second behind Wales at France Euro 2016.

The Tottenham Hotspurs former winger has not yet found the net this season as he only appeared once in the English Premier League and in a friendly match against Manchester United in August.