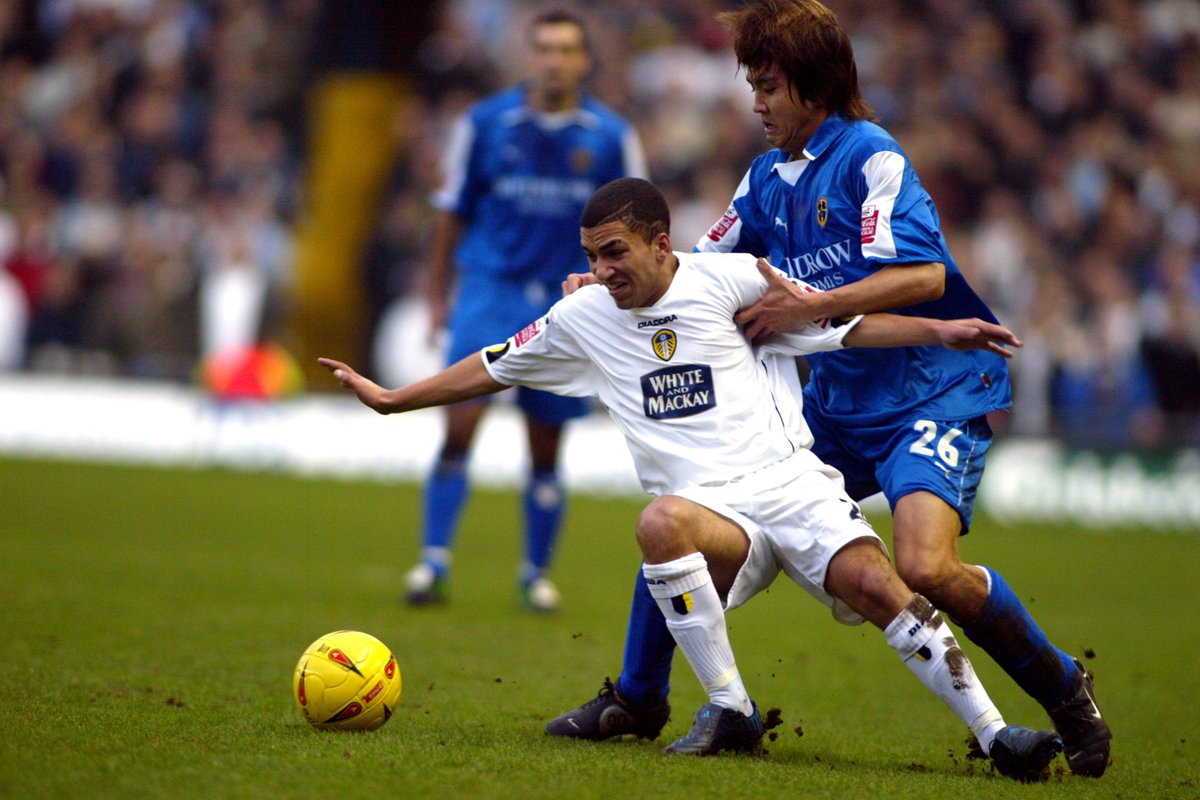 Two years later, Aaron Lennon began his professional football career in the colours of Leeds United as he became the youngest player to feature in the Premier League at the age of just 16. He was 16 years and 129 days old when he came off the bench for Leeds during the 2-1 loss to North London side Tottenham Hotspur in August 2003.

Tottenham Hotspur signed Aaron Lennon from Leeds United for a reduced fee while a sell-on clause was inserted into his contract. Spurs paid around £1m to secure his transfer from Leeds United. He made his debut for Spurs two months later in the 2-0 home loss to London rivals Chelsea.