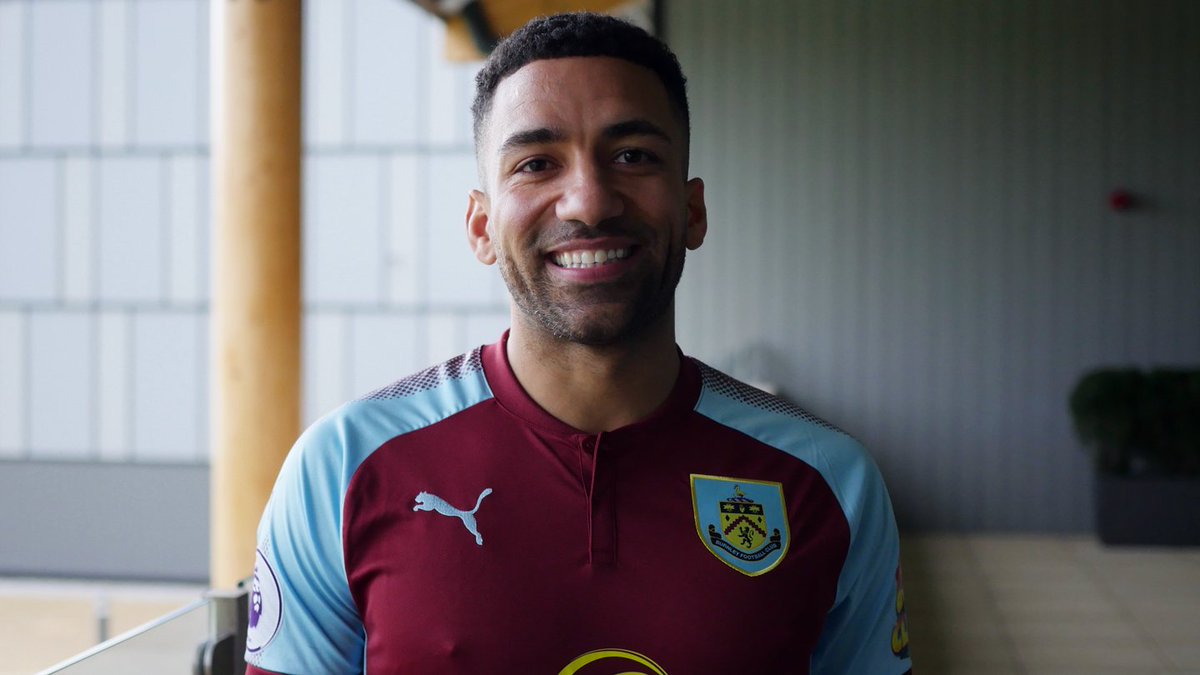 Ahead of the game, hosts Watford were nine points from safety and with time running out they needed the three points at stake to save themselves from being demoted. The Hornets made a bright start in the eighth minute when Burnleydefender James Tarkowskiscored an own goal off the cross from Slovakian midfielder JurajKucka. Watford preserved the lead until the final seven minutes when they collapsed by conceding two goals.Burnleymidfielder Jack Cork equalised with seven minutes left on the clock off the cross from left-back Charlie Taylor. Three minutes later, the Clarets got their winning goal throughJason Brownhill.

Thanks to the goals from Cork and Brownhill, Burnley are now unbeaten in their last four games in the Premier Leaguesince caretaker manager Mike Jackson was placed in charge of the first team following the unexpected sacking of Sean Dyche. The Clarets are two points above the relegation zone ahead of the final three weeks of the season.

Relegation from the Premier League is inevitable for Watford after the defeat to Burnley. They have now lost their last eleven games at home dating back to the 4-1 win over Manchester United in November. They are twelve points adrift of safety with just four games left to play.